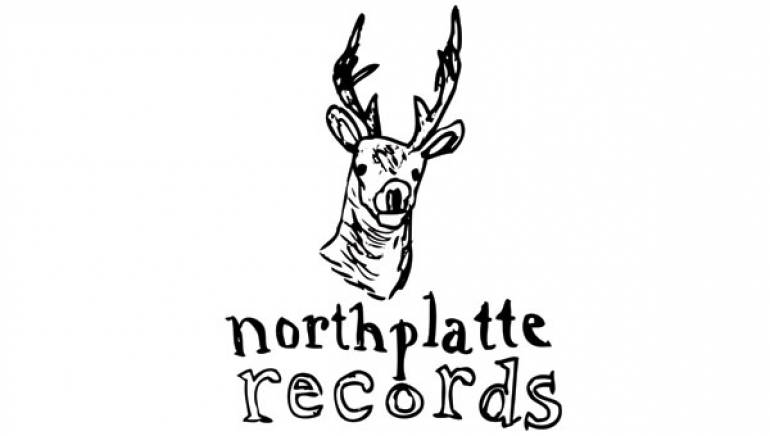 Provo, Utah indie Northplatte Records was started in 2007 by Joshua James and McKay Stevens. The label catapulted into the indie limelight at this point with James’ first release, The Sun is Always Brighter. With a roster including Isaac Russell, Desert Noises, The Vibrant Sound, NightNight and Parlor Hawk, who released their first LP Hoarse and Roaring in summer 2010, the label is making diverse indie inroads spanning folk, rock, pop and electronic fusions. James’ second release, Build Me This, generated more attention and acclaim, while Parlor Hawk’s debut bowed at #14 on iTunes charts and was featured in the outlet’s tastemaking indie spotlight.