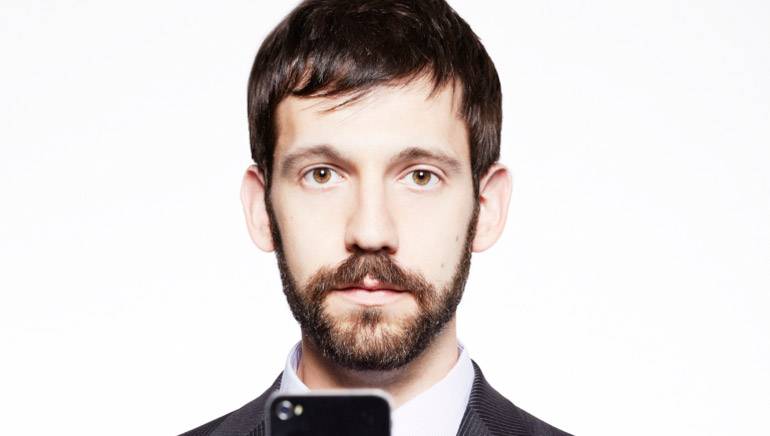 While most may know Rob Cantor as the man with the yellow tie in Tally Hall or as the mastermind behind the ridiculous “Actual Cannibal Shia LaBeouf” song and internet meme that made its rounds in 2012, soon he will be known for his incredible solo work. His debut album, Not a Trampoline, is full of the quirk that made Tally Hall so loveable, smart songwriting and infectious, poppy beats that will have a whole new audience singing along.