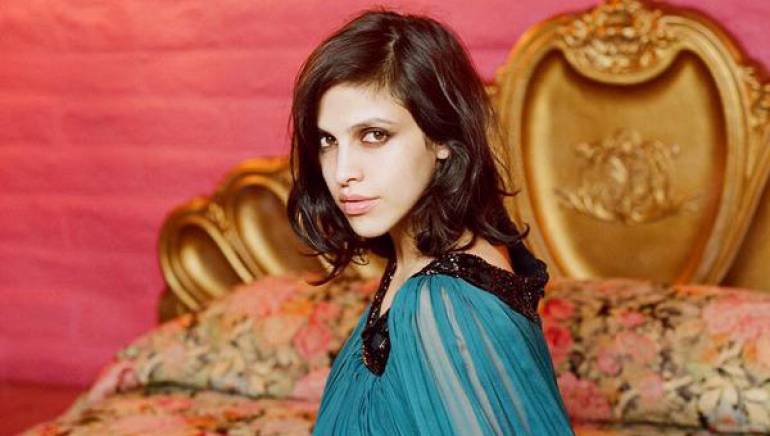 More than just a debut album from a gifted young storyteller, Ariana Delawari’s Lion of Panjshir is a psychedelic folk journey with a very interesting story behind it. Recorded in both Kabul and Los Angeles, Delawari’s own guitar, piano, and vocal melodies are soaked in classical Afghan rhythms and echoes of Laurel Canyon rock & roll. Delawari is a multi-media artist: she is also an actress, photographer, and filmmaker. A graduate of USC Film School, she’s currently co-directing a documentary with Emily Lynch about her family’s involvement in Afghanistan, and the making of her album there.