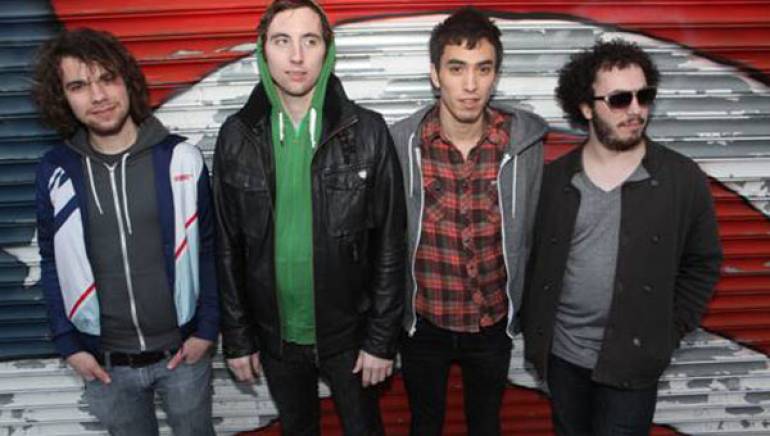 In less than a year Yes Giantess have achieved great things in their quest to bring back fun, credible and totally inclusive lazer-dance-pop music. Without an album, their live shows have won fans in both their native U.S. and UK. Touring constantly, they have supported Little Boots, MSTRKRFT, Calvin Harris, Clipse and others. In a nod to their critical acclaim, NME added the group to the magazine’s Radar tour of the country. 2010 sees the Boston boys releasing their first single on Neon Gold: “The Ruins” is a dark, pounding slice of pop, produced by hot young UK beatmaker Starsmith.