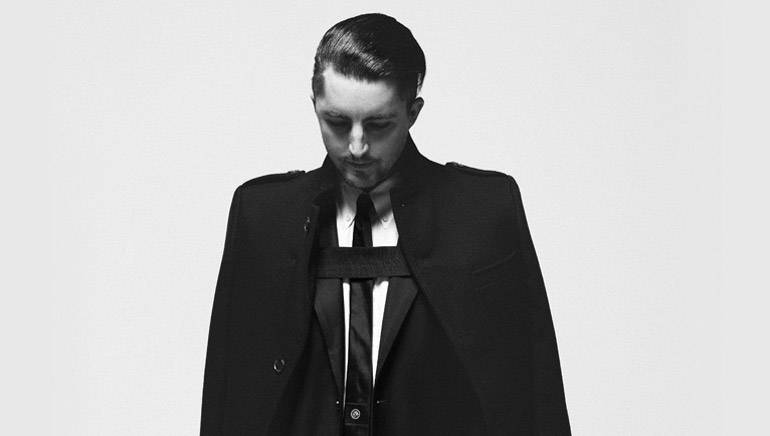 Gold Blooded, the highly anticipated album from the hopelessly romantic yet slightly askew Wrongchilde (Mat Devine of Kill Hannah), was just released yesterday, September 16. Hot off the presses, the album is entirely crowd funded from PledgeMusic and from the acoustic sounds of “Falling In Love Will Kill You,” to the retro synth sounds of “Dance To Your Heartbeat,” Gold Blooded is a step forward for the singer/songwriter. He keeps the music firmly rooted in rock, but with a wild nod to nostalgic pop his use of synths and electronica promise new music for a new generation. The album features guest appearances by greats such as Morgan Kibby of M83 and White Sea, as well as guitarist and songwriter, Alain Whyte of Morrissey, and Gerard Way of My Chemical Romance on the single. Wrongchilde has gained attention from outlets like Fuse, MTV, AV Club, Ryan Seacrest, Alternative Press, Buzzfeed, Bop + Tigerbeat and OUT Magazine, all of which eagerly awaited the new album, not to mention hype from taste-makers in the blogosphere, like The Burning Ear.