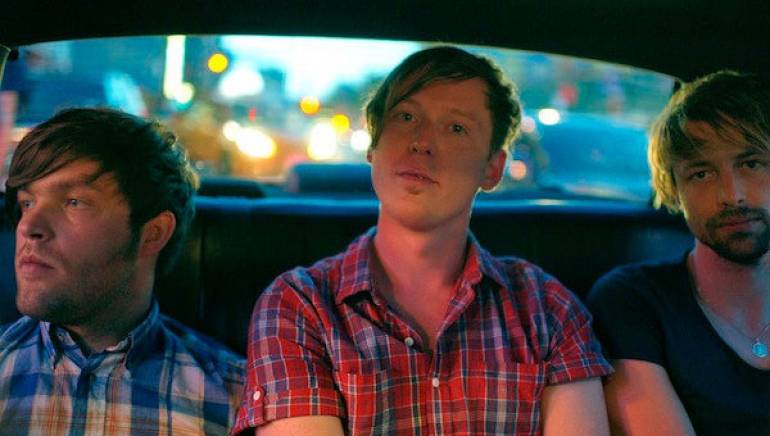 When Justin Lockey and Craig Pilbin became White Belt Yellow Tag, they’d already garnered critic-slaying-acclaim and a mastery of studio wizardry in past incarnations before they finally fell together and decided to make music as a pair. And once they did, they recorded Methods, their debut album, in three weeks - no producer, initially no record label, no pluggers or pushers. But despite being finished in well under a month they insist there’s absolutely nothing DIY-shoddy about their music. This is unashamedly big, anthemic, booming pop. The recent addition of multi-instrumentalist Tom Bellamy as a full-time member on drums has furthered the band’s expansive sound.