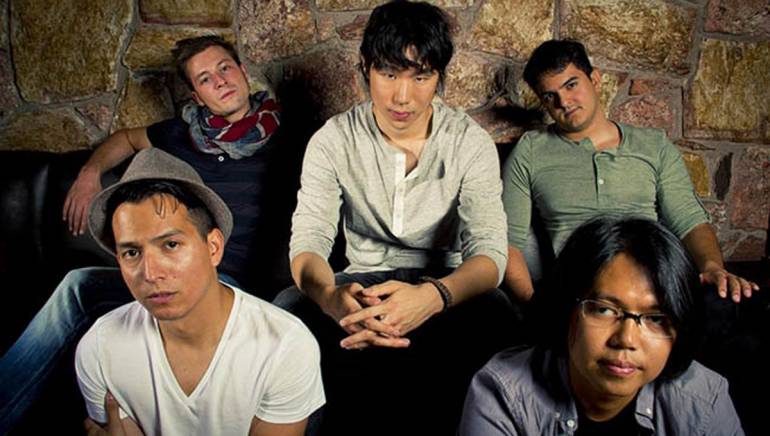 The members of Walla - Ian Charlie, Alessio Balsemin, Mauricio Carcamo, Jonathan Hoonch Kim and Gabriel Nava Rodrigues - found each other through digital means and a common love for inventing new wavelengths. By fusing pop, funk, samba, rock, metal, folk, disco and psychedelia, they were able to create a new and exciting sound which defies description. Listeners have described us as indie pop, synth-based, retro-influenced, indie rock or something along those lines,” they’ve said. “But we welcome you to call us whatever you feel, because there are no lines to a feeling, it just has to be genuinely felt.” The Los Angeles-based band’s sound continues to resonate with listeners, as evidenced by the success of their new EP, Nature, which Billboard recently premiered and described as “an upbeat blend of synth-pop and spiky guitar work, in the vein of groups such as Passion Pit or Vampire Weekend.”