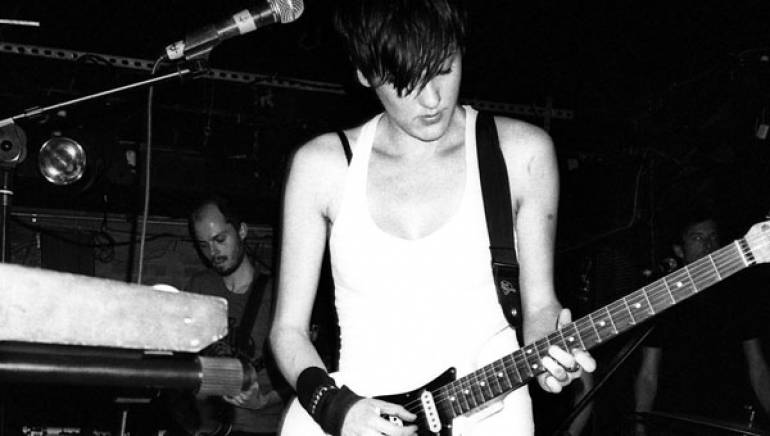 I’m not clinically bipolar. I was always the kid that couldn’t get over us being here….on earth. I was also the kid humping the pillow and playing with matchbox cars, so. Fast forward several years of teaching myself guitar, failed attempts at being in bands and the many tiers of music industry asking what I want to be when I grow up, I got mixed into a weird pop tart from Estonia’s reality after college. I accidentally co-wrote a song for her debut Def Jam release and by hanging out in the studio, accepted pop structure. The pop tart, named Kerli recommended I meet “the dude from SADE,” named Stuart Matthewman because we both made her laugh in a dirty way or something, but she was right, we really hit it off. I would send him all the schitzophrenic music I was making and he dug it. We became “Thank Frank.” Which brings us to now. Thank Frank got a record deal with Blue Note and I’m writing, recording & producing my debut E.P. to release this summer.