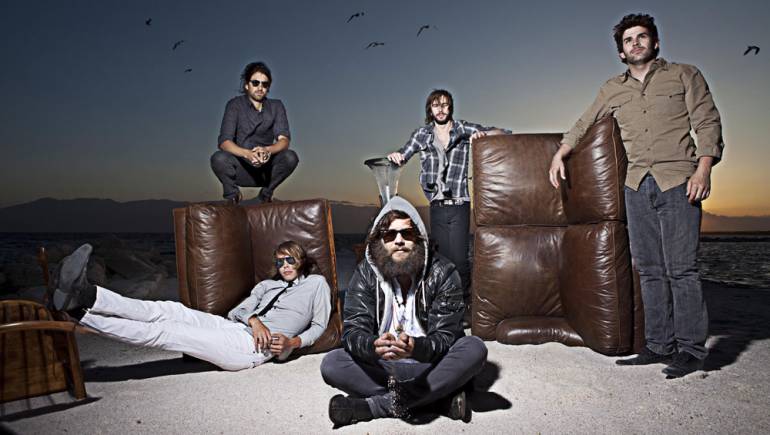 Vanaprasta formed in December of 2008, and the Los Angeles/Silver Lake experimental rock quintet has already generated a swift buzz through their blood-stirring live act and critically acclaimed debut “Forming the Shapes” EP. The band has earned a Los Angeles Times “Top Pick,” and examiner.com designated their forthcoming LP Healthy Geometry as one of the most anticipated albums of 2010. Vanaprasta played the Sunset Strip Music Festival on August 28 and the Echo residency in September. On September 27, the band released a 7-inch vinyl featuring two album tracks, “Minnesota” and “Skinny State.”