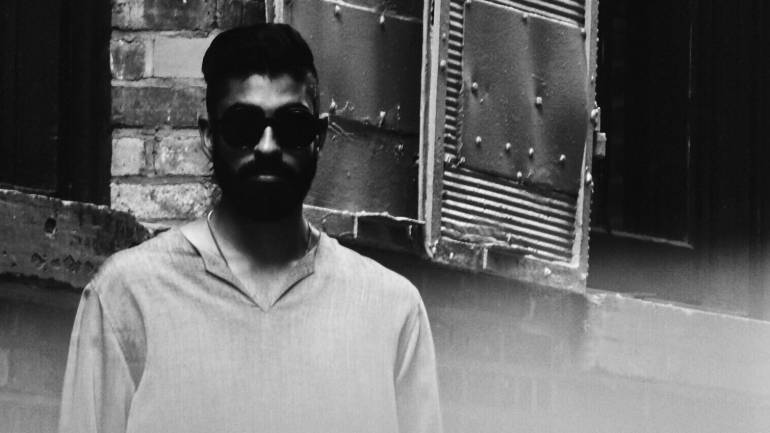 An indie act by definition, but one poised to break above ground in a major way, Totem debuted his songs online in 2013 to acclaim from music critics and industry-insiders alike. Two EPs of resonantly emotive, soulful pop later, this singer-songwriter landed repeatedly on Spotify’s “New Music Friday” and Viral 50 Chart. With more music in the works, Totem is definitely presenting himself as one to watch out for in 2016.