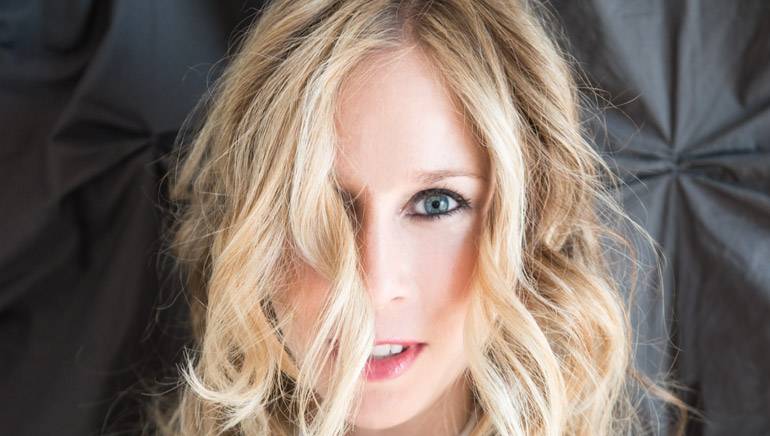 Toby Lightman’s expansive musical history is featured on many of TV’s top shows, including Bones, One Tree Hill, Vampire Diaries, 90210 and movies such as What’s Your Number and P.S. I Love You. From her major label debut in 2004 to her current independent spirit, Lightman has mastered her own sophisticated urban pop niche. Her latest work, Every Kind of People, comes at the 10-year anniversary of her nationally acclaimed debut Little Things. Lightman’s bright and passionate voice gives depth to the songs inspired by life spent in busy cities, pulling stories from everyday strangers on sidewalks and subways. With comparisons to Norah Jones and Lauryn Hill, Lightman’s unique soulful pop sound has landed her on tours with Jewel, James Blunt and Train, as well as Prince, who was mesmerized by her performance on Conan and invited her to open his show. The new album is out now, another fantastic effort by a timeless artist.