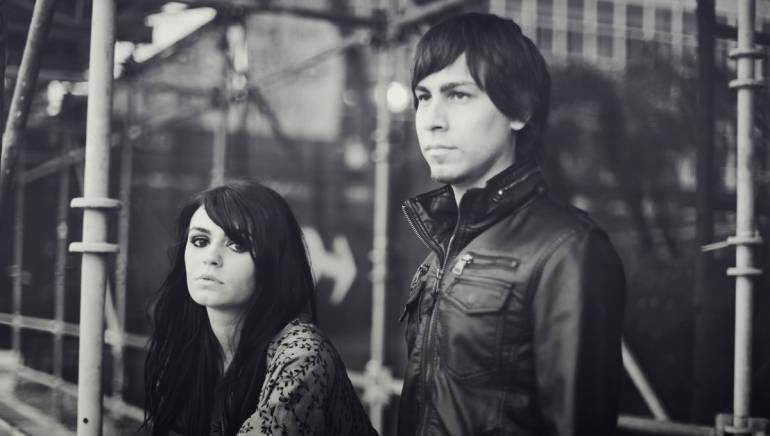 When you ask vocalist Natasha Jeanne and guitarist Alex Darren (formerly Fancy Me Yet) about their new rock outfit based out of Los Angeles, the Second Howl, you won’t find them simply reminiscing on accolades of the past. Instead, you discover a band eager to let their new music speak for itself, as it quickly rises above the noise. The Second Howl recently finished up a batch of “no apologies rock and roll” recordings with producer Eric Lilavois and are gearing up for upcoming live performances. Grab a sneak peek of the new material for a limited time exclusively on the band’s new Soundcloud page.