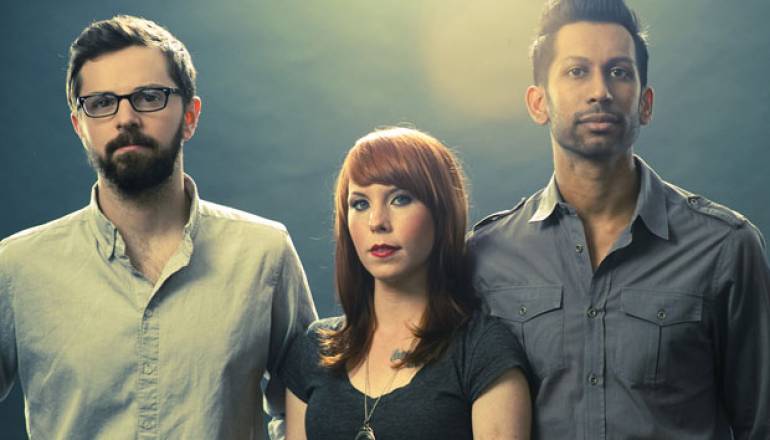 After an injury, Hrishikesh Hirway was stuck at home for weeks, immobile, unable to play guitar and leaving his apartment in LA only for physical therapy. It was during this time that The One AM Radio album Heaven Is Attached By A Slender Thread began. Writing with just vocals and drum samples, the songs slowly took shape in his tape recorder, and then laptop. The vocal arrangements eventually gave way to violin, cello, trumpets filling out and replacing the parts. He enlisted new bandmates: Scott Leahy to play guitar in his place, and Fontaine Cole to add her voice to the recordings. The resulting tracks are eleven odes to restlessness, a wanderlust that Hirway could not himself live out.
theoneamradio.com

SOURCENews TAGS Indie Spotlight The One AM Radio