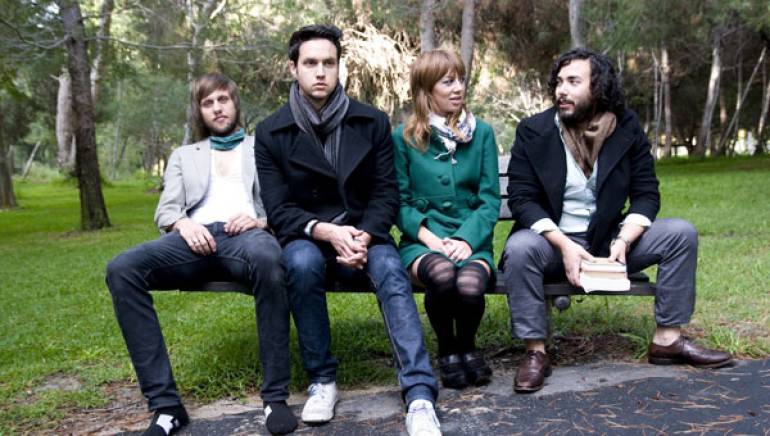 The New Limb experienced a roller coaster of good buzz. They were named Best Live Band of 2009 by OC Weekly and were awarded the title of Best Indie Band at the 2010 OC Music Awards. Pulling influences from a century’s worth of songwriters, the band has earned comparisons spanning from Arcade Fire to the Zombies to Stars to the Shins. The New Limb recently released their full-length debut, Sounds People Can Hear, which OC Weekly praised as “butterfly-like beautiful, fragile like Fleet Foxes but strong as Superglue.”
myspace.com/thenewlimb