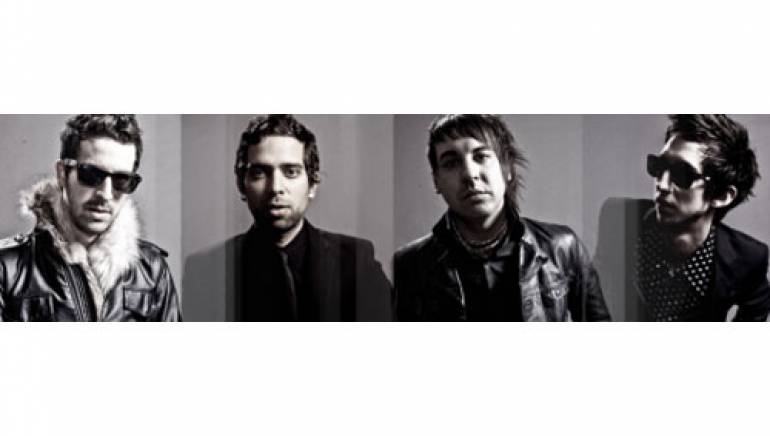 Born on a laptop and refined as a live act, The New Humans started playing as an instrumental act in search of a singer for just under two years. They quickly established themselves on the central California scene, earning Sacramento’s “Best Indie Band” award two years in a row. Though humbled by their immediate impact, The New Humans always maintained that, without a singer, their music would only take them so far. After a two-year search, Scottie, the synth player, put the keys aside and stepped to the mic with nothing but a raw, untrained voice. And it worked. Perfectly. The “Avalanche” EP is the first official release by the band.