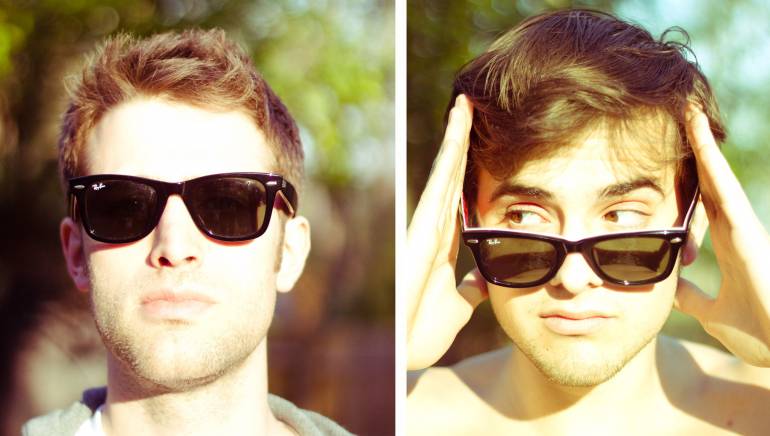 The Electric Sons are not just another electronic pop band. In a flooded market, the Atlanta duo stand out because of their refusal to sacrifice lyrical content and musical complexity for a catchy beat – and it is exactly because of this care to detail and heartfelt writing that they are creating some of the most infectious and engaging electronic music today. The group, consisting of vocalist/guitarist Andrew Miller and keyboardist/vocalist Ben Richards, had a massive 2013, including a debut tour that shared stages with bands like Passion Pit, a performance slot at Voodoo Festival and a nationally broadcast ad featuring their music. 2014 shows no signs of The Electric Sons slowing down, with the already released phenomenal EP Chromaesthesia and big touring plans.