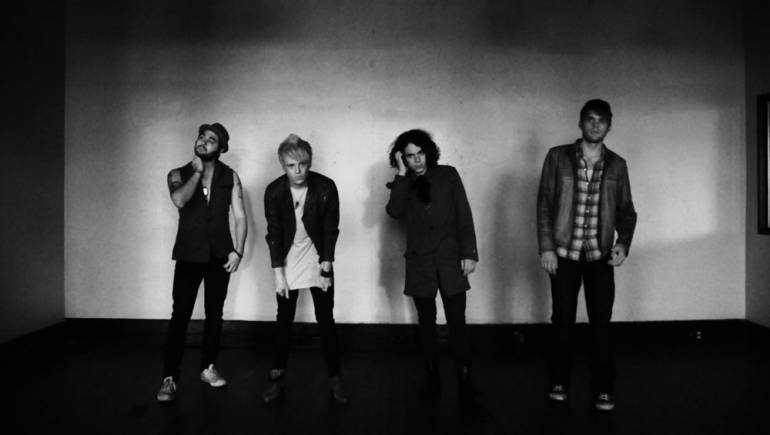 Growing up the son of a casket salesman in Nashville Tennessee, music was the only path that would allow Jason Lee Denton to live forever. Jason (lead vocals/guitar) and Ryan Tullock (lead guitar/backing vocals) formed Tesla Rossa, and were soon joined by Joseph Copeland (bass/backing vocals) and Matthew Harvey (drums). Remembering that rock music is about moving emotions, moving bodies and generally having a hell of a good time, the band is secretly cooking up a new brand of indie rock and roll. Tesla Rossa is set to make a run at the UK and Europe with the release of their first album. teslarossa.bandcamp.com