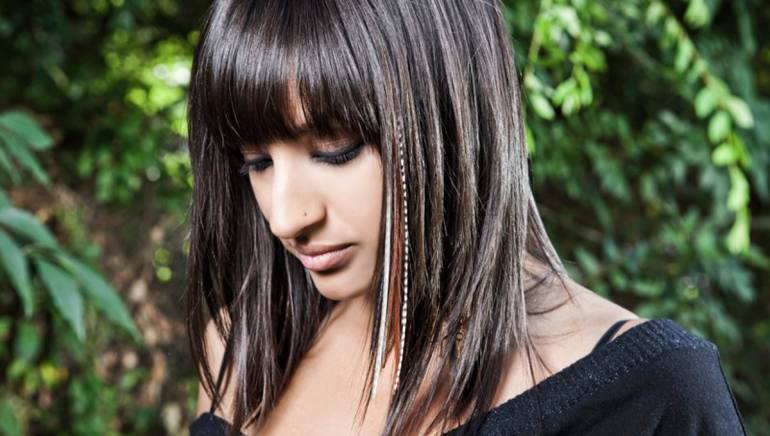 If Sonia Rao’s voice is familiar, that’s because she’s already been praised by the likes of Christina Aguilera and CeeLo Green on Season 1 of NBC’s The Voice. Or perhaps you’ve heard her music on TV shows such as Snooki & JWOWW, Jersey Shore and Married to Jonas. Inspired by artists like Bon Iver, Feist and Rachael Yamagata, Rao seeks to make music that “moves us in such an intimate way that it feels and sounds as though it’s just the two of us alone in a room.” But music wasn’t always in the cards for this Indian-American singer-songwriter. Expected by her family to study psychology at UC Berkeley, she was on a different path when her boyfriend unexpectedly passed away. To deal with her loss, Rao turned to songwriting, with those songs becoming her debut full-length album, Calm Her, released in 2011. That need to tell a story has kept Rao on this journey. Her five-song EP, Los Angeles Part 1, will be released in September and a current Kickstarter campaign is underway to raise funds for its completion.