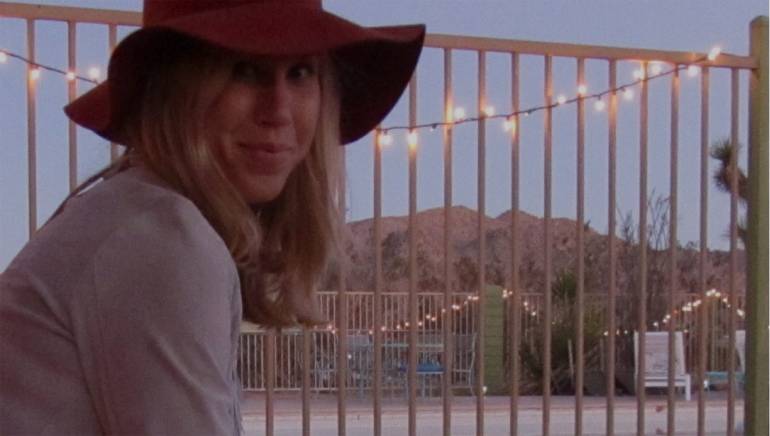 Shevy Smith has cooked up a batch of songs she always knew was deep within her and put them together on her expansive new album, Ad Astra. Recorded and produced with her husband over an eight-month period in their Topanga Canyon studio, Ad Astraall of Smith’s musical passions into a taut set of free-flowing melodic nuggets. Smith’s passion project has already garnered widespread praise from a range of outlets including The Huffington Post and Baeble Music, while Smith has expanded her taken on the role of producer for Megan Bennett’s debut release and is working with several other artists under the VivDog Music banner.
http://shevysmith.net/