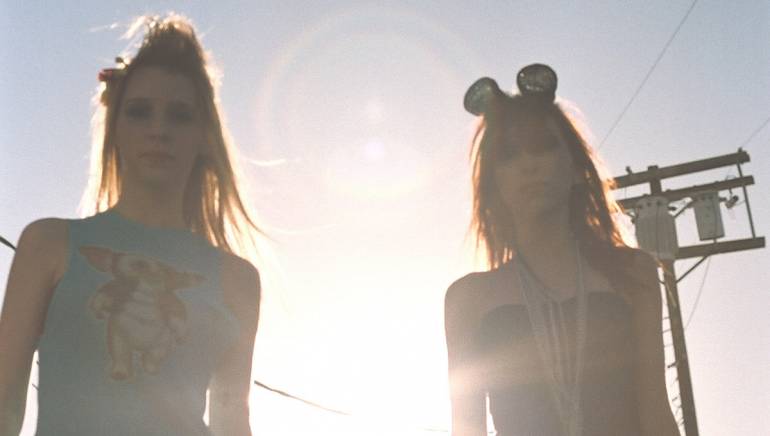 Sisters Jewel and Blaire Restaneo stand as the front women of Pixikill, claiming the hybrid style of electro pop grunge as their playground and joining fellow females like Avril Lavigne, The Veronicas, and Hayley Williams of Paramore at the forefront of young women who can rock a mic. Singles “Chameleon” and “Vampire” are setting the tone for Pixikill’s forthcoming full-length debut album, produced by multiplatinum producer PJ Bianco (Jonas Brothers, Metro Station). “We want to go beyond what’s typically being written about,” the band says. “We like taking it to that level, and then leaving some gray area for the listener to think for themselves.”
www.pixikill.com