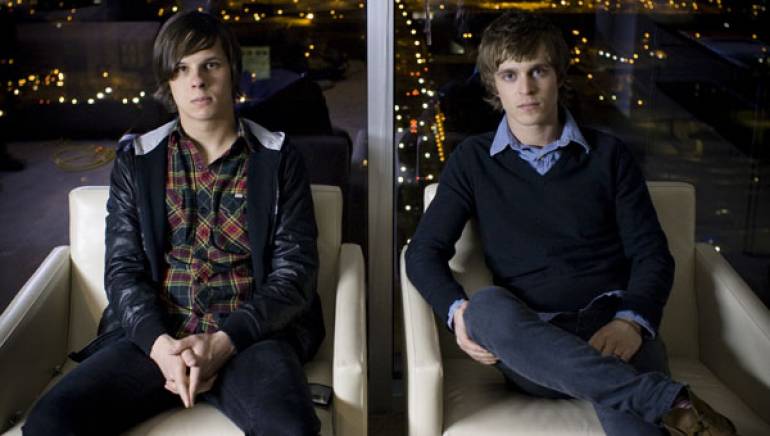 Pico vs. Island Trees’ new six-song EP, “Futura,” ups the musical ante, achieving a level of artistic maturity and originality that critics and longtime fans have come to expect. Originally from North Carolina, the band has crisscrossed the country, serving up buzzed about live versions of their sound: There’s something for everyone in the Pico vs. Island Trees’ pop, from the disco pop of Michael Jackson, Prince, and the Bee Gees, and the indie rock sounds of Spoon and Phoenix, to the power pop of Big Star and Elvis Costello.