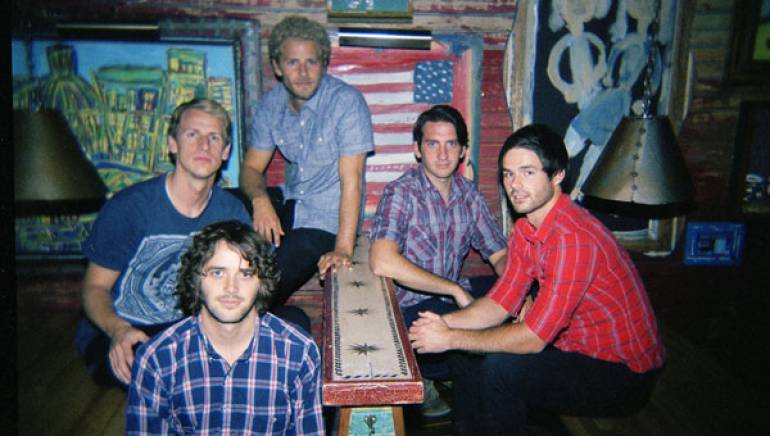 In a home where the family turntable never ceased to spin, Parlor Hawk frontman, Drew Capener grew up in an environment where music wasn’t just to be listened to, but more a way of life. Later, this would become the foundation of musical inspiration that has given voice to Parlor Hawk. After forming, the band soon caught the attention of acclaimed singer/songwriter Joshua James, who produced and preformed on their debut album “Hoarse & Roaring.” Neon Trees’ Branden Campbell also supplied bass for every track. The album was recently featured on iTunes “Best of 2010” Singer/Songwriter Indie Spotlight, and Parlor Hawk took to the road, playing shows and touring with Train, The Weepies, Matt Costa, The Civil Wars, Johnny Flynn, and Joshua James, among others.