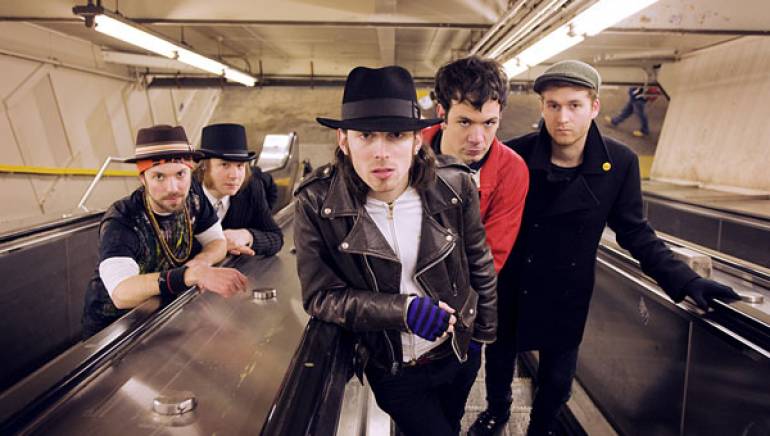 Indie rock outfit Outernational recently released EP, “Eyes on Fire,” produced by Rage Against the Machine alum Tom Morello, who signed on after being impressed by the upstarts’ familiar disregard for authority. The Village Voice praised the band’s “dynamic rhythms that somehow flow together like streams of water,” while The New Yorker enthusiastically praised their latest effort, saying, “Channeling the radical stance and the disregard for stylistic parameters that were a hallmark of the Clash, New York City’s Outernational is hellbent on restoring righteous indignation to rock and roll through a propulsive, ska-inflected attack.” Next up: a long tour, including a SXSW stop.