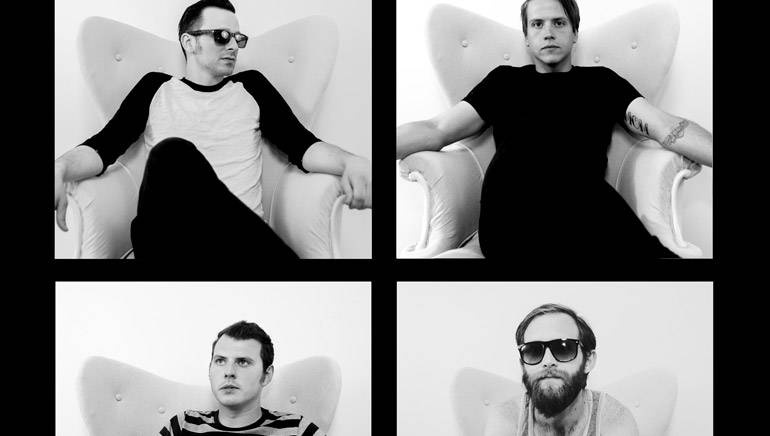 For a group that came together in the midwest, the Nashville transplants MODOC sure have a handle on southern rock. Instead of resting on laurels and genre constraints though, the quartet takes the swagger of southern rock and adds pulsing keys and vocal harmonies to create a frenetic, high-energy sound unlike any other. With placements of sultry jam “Devil On My Shoulder” on shows like ABC’s 666 Park Avenue, appearances on the festival circuit last summer, two albums in 18 months and an aggressive touring schedule this year. With a feature in American Songwriter and both recording and touring in the near future, they show no signs of slowing down in 2014.