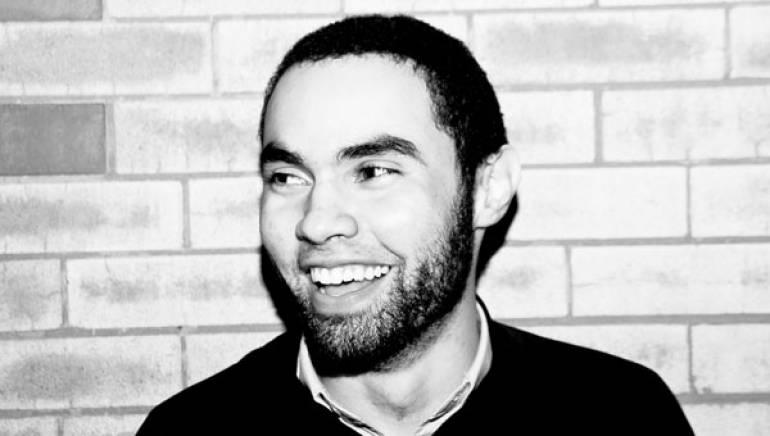 Millionyoung is the moniker for South Floridian Mike Diaz’s recently blooming hypnagogic pop project. After writing and releasing his digital “Sunndreamm” EP in early October of last year, Millionyoung has garnered a wave of support from blogs and internet radio stations including Pitchfork, Big Stereo, Transparent, and Future Sounds. On January 19, Millionyoung released the “Be So True” EP via Arcade Sound Ltd. The 5 track cassette (limited to 200 copies) included nuggets “Cynthia” and “Mien,” both of which have been garnered acclaim. Millionyoung is currently recording his first full-length project, which he will release later this year.