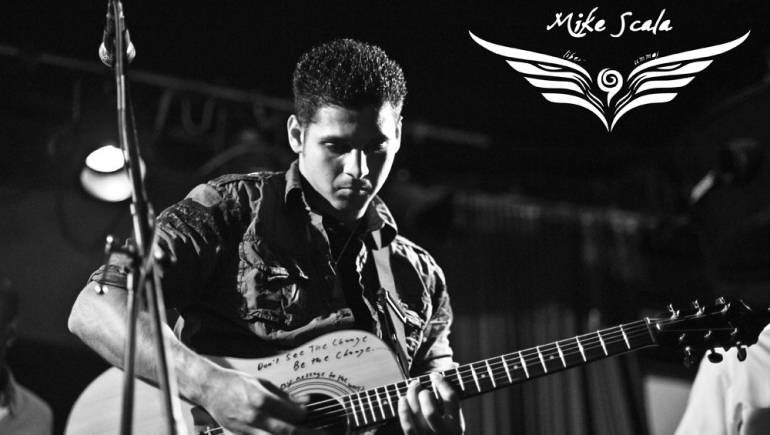 Born in Brooklyn, NY, Mike Scala established himself as an indie artist by age 17. Working his way into the underground scene, he performed across New York and Los Angeles playing clubs such as CBGB’s, Viper Room, The Troubadour, The Bitter End, and many more. By the age of 19, Mike had collaborated with bands such as Alien Ant Farm, 311, The John Butler Trio and The Rivalry for the release of his self-titled debut album and his most recent album, Autumn Ashes, the title track of which also became his first hit single. To date, Mike completed two world tours across the U.S., Central America, Europe, Australia and New Zealand, and has independently sold 25,000 albums.
mikescala.com