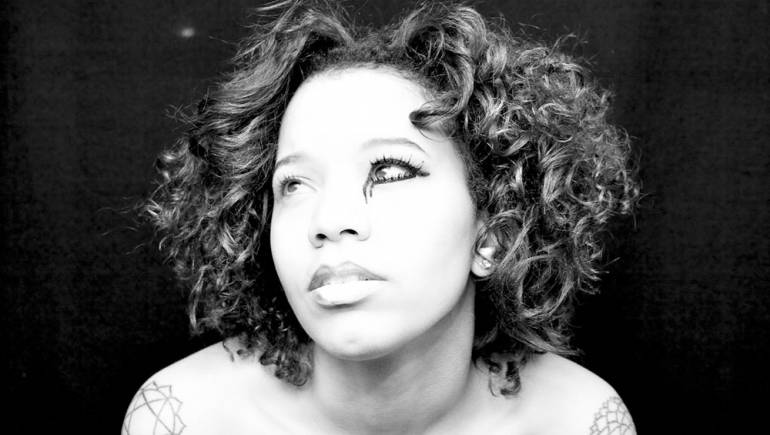 Born in Flint, Michigan, raised in Milwaukee, Wisconsin, Meleni Smith began singing at the age of six. Brought up by a Jamaican mother, Meleni never knew exactly where she fit in this world but knew that music would help her find how she fits in it. She recently signed a publishing deal with EMI alongside hit producer Salaam Remi (Amy Winehouse, Nas) and had the honor of having superstar Alicia Keys sing one of her songs on her latest album, Element of Freedom, called “Love is My Disease.” Smith independently released her own acclaimed album My Heart in Focus in February 2012.
www.facebook.com/melenismith