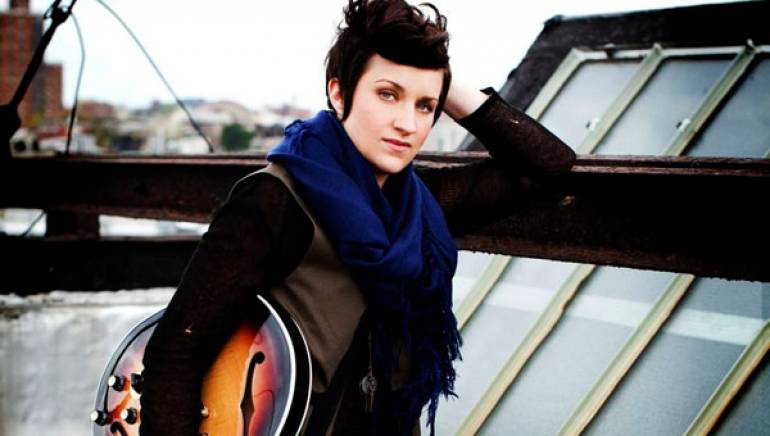 Megan McCormick always knew her life lay in music. It wasn’t a matter of fancy costumes or the notion of thousands of people clamoring for her attention. The girl who grew up in Alaska – and whose grandparents are in the Western Swing Hall of Fame – could feel it on a cellular level. With a wistful yearning, the young woman who attended East Tennessee State University’s acclaimed bluegrass program has released what can only be considered an eclectically lean rock & roll debut: Honest Words. At 23, McCormick has more insight into the human condition than many people twice her age – and her guitar playing has a deep-in-the-blues groove-grounding that adds credence to songs about addiction, obsession, romance, sorting life out and trying to make one’s way in the world.