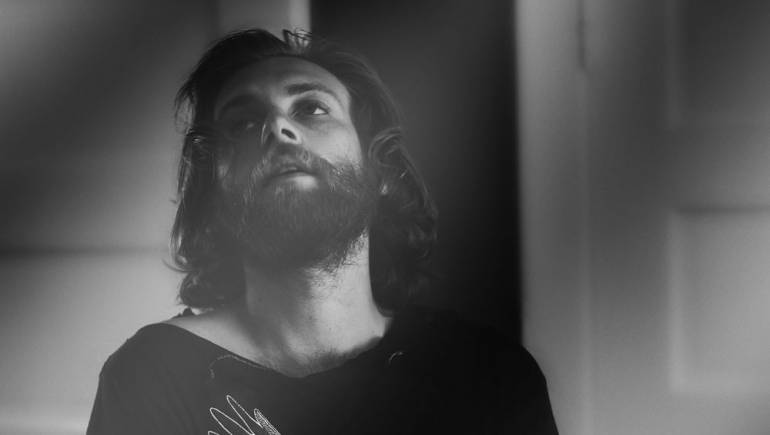 In California, Maxim Ludwig lives surrounded by the ghosts of the “Gone West” migration. Though barely broken into his 20′s, Ludwig embraces folk music of eras past, and his songs seem drunk-honest in their depiction of an uncertain life in a temporary town. When asked about the name of the band, he says, “None of them are from Santa Fe and there aren’t seven of them, which is why they’re called the Santa Fe Seven.” Maxim Ludwig & The Santa Fe Seven’s animal-like energy at the The Hotel Cafe, The Mint, The Bootleg Theater, The Troubadour, Spaceland, The Roxy, The El Rey, The Viper Room, The Key Club, and The Whisky in Los Angeles as well as Ludwig’s passionate performances at the StageCoach Festival and the Austin City Limits Festival have earned them a showcase at this year’s SXSW and a reputation as the hardest working band around.