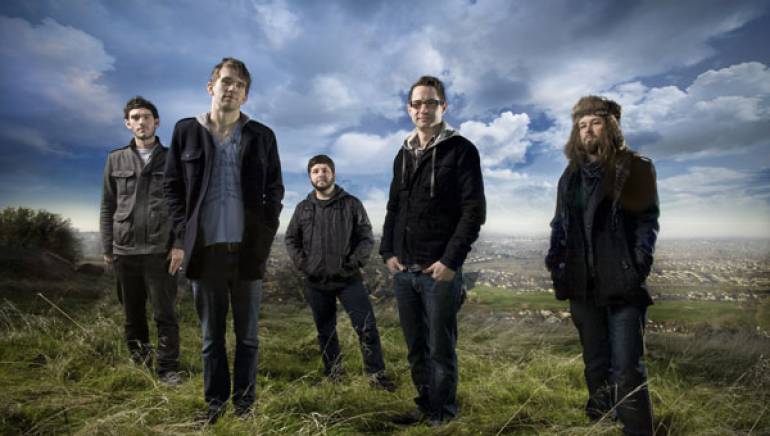 After starting as a solo project based out of singer/guitar player Michael Caswell’s bedroom closet, Sacramento indie outfit K Será came to life in 2009. Caswell, Sean Stack (guitar), David Christensen (piano), Jordan Mccoy (bass), and Dustin Combs (drums) spent four months on the road this past year, including a date on the 2009 Warped Tour followed by a stint in Seattle to record debut album Smile For The Inevitable. New single “Me Before Women & Children” is already grabbing attention, while another round of January tour dates proves that K Será doesn’t believe in wasting any time.