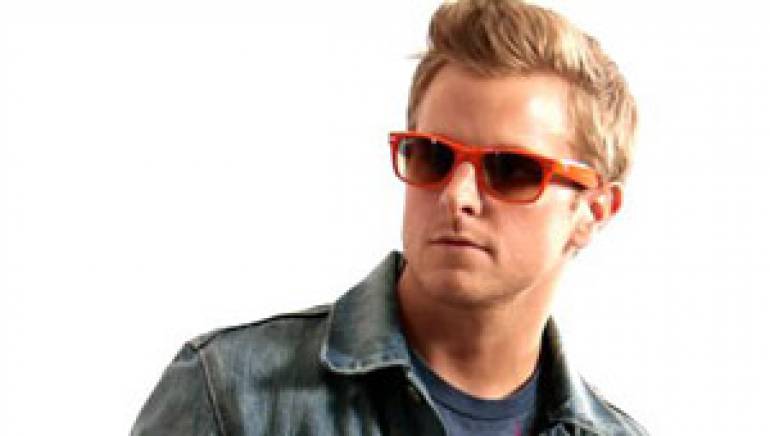 It’s fair to say that IJ Quinn is a young soul. Born and raised on a farm in the small eastern North Carolina town of Warsaw, Quinn developed a musical style that draws comparisons to the R&B/soul greats he grew up listening to (Stevie Wonder, Marvin Gaye, EW&F and Michael Jackson), and the leading commercial songwriters of today (Maroon 5, Alicia Keys and Bruno Mars). After recording his full-length debut, When They Want It the Most, and follow-up EP “Young Soul” in Chicago, Quinn recently returned home to North Carolina, where he assembled a top-flight band and hit the road.
myspace.com/ijquinn