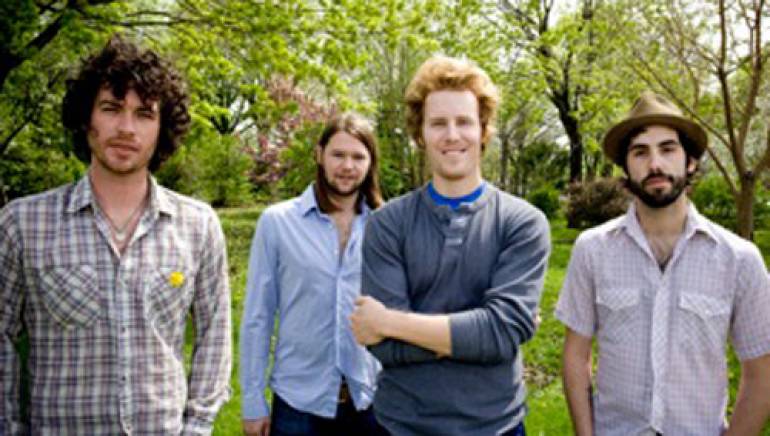 Roaring out of the Ozarks with a bottle in one hand and a bible in the other, Ha Ha Tonka mix sanctified four-part harmonies and blistering rock, carving out songs that evoke the dichotomies that define their home. Their dark view of the realities of socio-economic hardship, backwoods prejudices and drug abuse is leavened by wry humor and a deep appreciation for regional storytelling traditions. Coming straight out of Springfield, MO., Ha Ha Tonka specialize in disarming and effortless anthems that owe as much to high and lonesome Ozarks mountain music as chugging college rock. After garnering acclaim with its 2007 Bloodshot Records debut Buckle in the Bible Belt, Ha Ha Tonka released Novel Sounds of the Nouveau South in 2009. Spin praised the effort as “violent, literate, unapologetic Southern rock,” while RollingStone.com gushed that the album “occupies the sweet spot between country and indie, writing ornery songs with big hooks.”