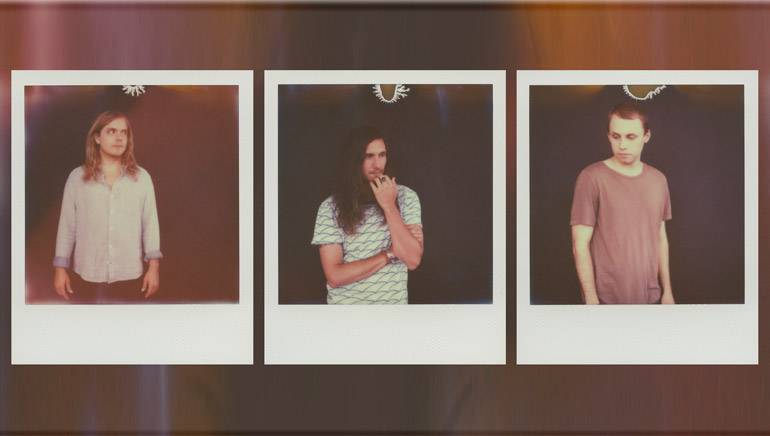 The now Portland-based band, Greylag, journeyed far and wide to form the impeccable Americana trio whose self-titled album is an understated yet honest tribute to house music, folk and bluegrass. Produced at Seattle’s Avast! Studio by indie master Phil Ek of Band of Horses, Fleet Foxes, Modest Mouse and the Shins fame, the roots and rock record is rich in melody, mood and detail. Just as the name Greylag (a wild, late-migrating goose) evokes the adventure of an odyssey, so do the album’s nine emotional tracks.