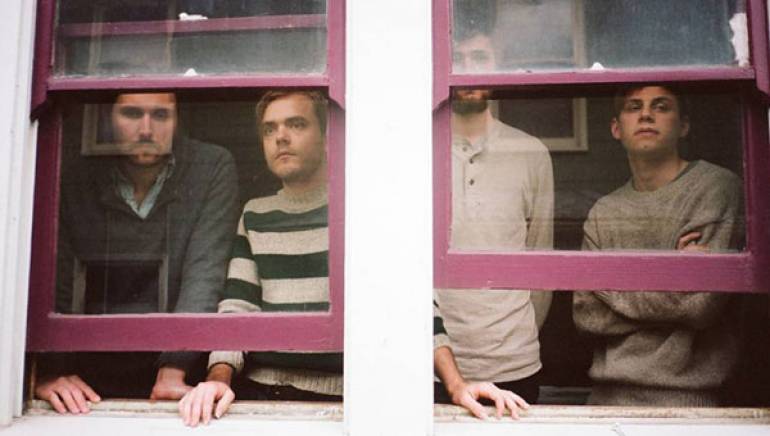 Though still a young band, Greylag has been in the works for several years. Andrew Stonestreet and Daniel Dixon began collaborating from afar, after a chance meeting in Kentucky. Eventually they both moved to Portland, Oregon, and begin piecing together what would come to be known as Greylag, with the help of the variously talented Brady Hutton Swan and Mark Robertson. Though each member originally hails from a different part of the country, they share a love for the culture of the Pacific Northwest, and now happily call Portland home. Producer Sebastian Rogers invited them into his home to record their first album, The Only Way To Kill You (unreleased). They recorded the album almost entirely live, capturing the young band’s youthful energy.