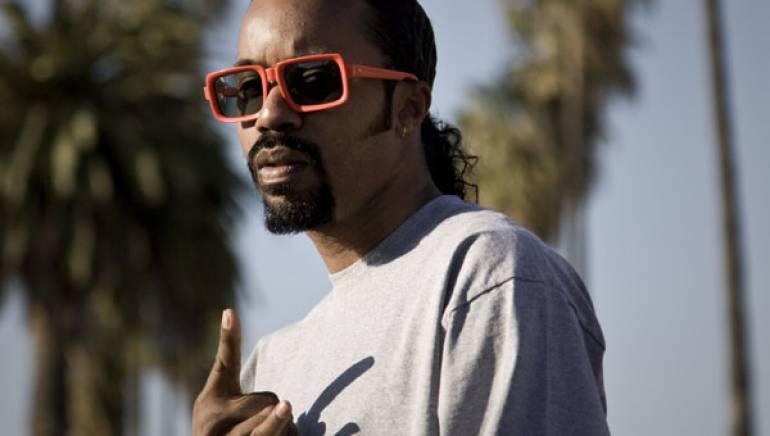 With dreams of rekindling the prog-rock momentum of the 1970s which proliferated the notion of a concept album, Dam Funk is translating the cherished format into funk, setting out to truly create the first funk concept album, a 5xLP called A Funk Odyssey. The LA-bred ambassador of funk Dam Funk (Damon Riddick), embodies a mantra, knowing better than most that funk doesn’t apply merely to the music, but instead represents an overall ethos—a world vision famously aligned with p-funk. “It’s a lifestyle,” says Dam. “It’s being ‘free’ at all times.”