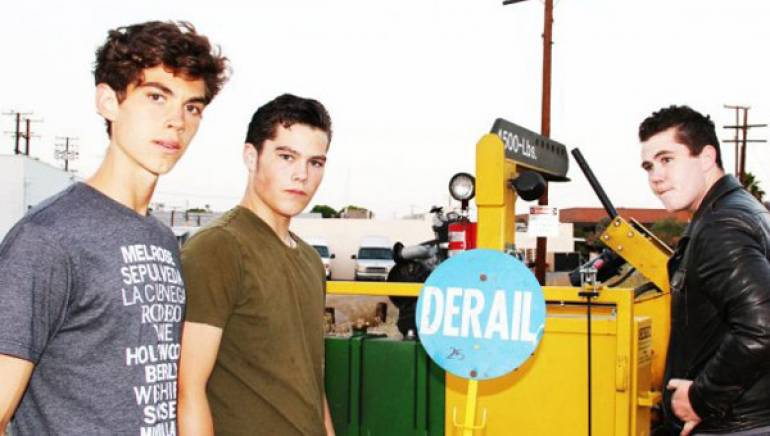 As the name Canto would suggest (its origin is Latin for ‘to sing’), this up-and-coming Los Angeles garage rock band would rather do nothing else. The trio is a family affair consisting of brothers Seamus Blackwell (vocals, guitar), Aidan Blackwell (bass), and David Blackwell (drums). Following up their debut album HA HA HA is Ride Away, a brand new 5-song EP which, like many indie projects these days, is being offered up online for free by the band itself on their official Facebook page. On it, one can hear the influence of 1960s- and 70s’s-era rock combined with the energy of a mature and operatic alt-rock sound.