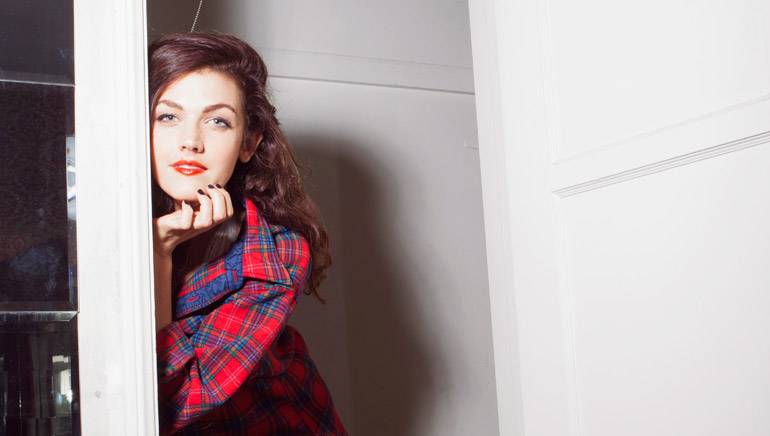 “A smoky take on the hungry side of love.” That’s how Boh Doran describes the heart of her music. Though the rising singer-songwriter now calls Los Angeles her home, her nomadic musical journey started in the Midwest, where she grew up playing festivals and music halls. A stint in Washington D.C. and New York City as frontwoman of the band Milly Beau followed, which groomed her for solo success. Before making the move out West, Doran retreated into the peace and solace of a ranch near Des Moines, Iowa, where she created some of her best material yet. Through a collaboration with writers/producers Ethan Mentzer (The Click 5) and Jon Kaplan (Ingrid Michaelson, A Great Big World), those inspired demos have evolved into her current sound, a retro groove coupled with modern indie-pop production. Then there’s the songwriting, which harks back to classic, ‘60s and ‘70s-era rock and soul. The standout single “White Knuckles” conjures a longing for a love that’s as rare as it is resilient. A Gibson-endorsed artist, Doran has been hailed as an artist to watch by Glamour, Italian Vogue, The Huffington Post, Radar Online, Kings of A&R, The Burning Ear, and other tastemakers.