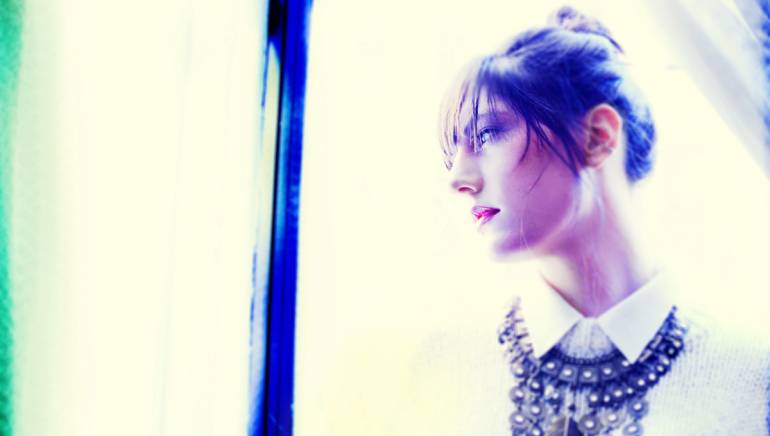 As her name would suggest, Alice Lake has always been inspired by nature. It was during a trip to a place nicknamed The Glass Lake in her home state of Wisconsin that she realized she wanted to pursue a career in music, and even though she’s now based in Brooklyn, New York, her ambient soundscapes still have an escapist, serene quality to them. Her debut EP, The Evolution, released in June and led by the single “Higher,” has been met with positive reviews, with the blog Pigeons and Planes naming her one of the “12 Female Artists You Should Know.”