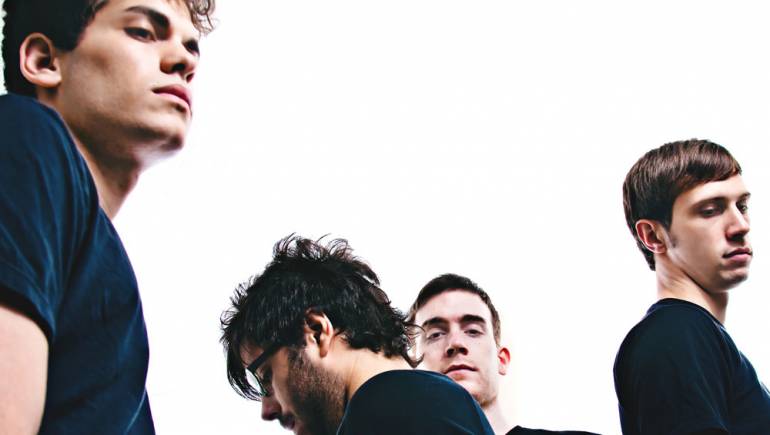 A Million Years are a Brooklyn-based four piece who are making music for your grey matter. Stimulated by the intellectualism and sonic experimentation of bands like Radiohead, Spoon and Wilco, they strive to create a world of smart, brooding characters wandering around in our digitized soundscape. Their debut full-length album, Mischief Maker, was released in July 2010 and was produced by Longwave’s Shannon Ferguson. The band has toured extensively throughout the east coast and in venues all around New York City, and is currently prepping for their first U.K. tour this December with Jesse Malin. myspace.com/amillionyearsmusic