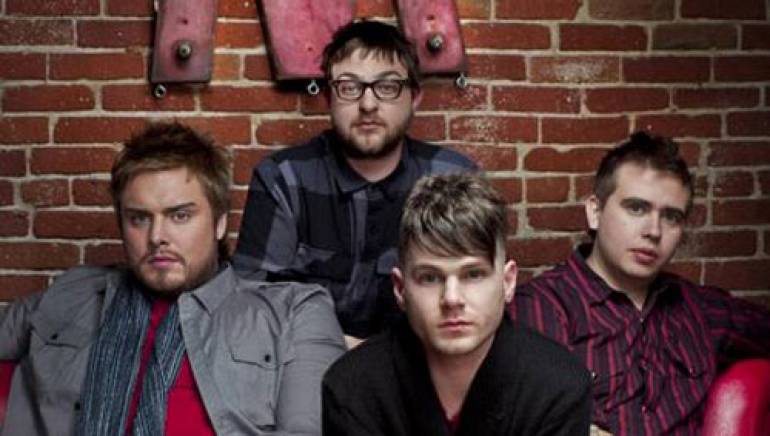 Fearlessly autobiographical songs, a scorching live show, and a genuine bond of brotherhood: Morgan Freed (lead vocals/guitar); Peter Vanderloos (guitar/vocals); Ryan Brown (bass) and Stephen Soss (piano and assorted instruments) are A Million Pieces. Although their debut self-titled EP (Scallywag Records) is A Million Pieces’ first outing as a unit, they are all accomplished musicians. The band’s name is extracted from a set of lyrics penned by Morgan: “You see I feel like I’m a million pieces/And when you see you’re seeing laser beams.” That said, these beams are now focused on a band united by power, professionalism and progress.