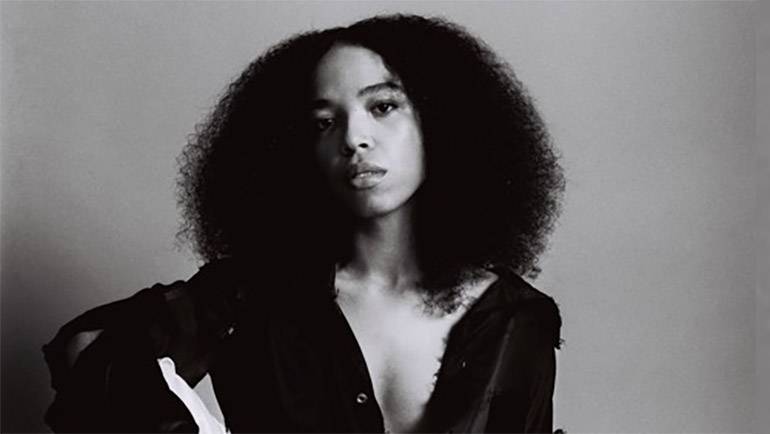 Brooklyn-raised Zsela has talent in her blood. With a famous musician father (Marc Anthony Thompson, also known as Chocolate Genius) and an actress sister (Tessa Thompson of Creed, Avengers: Endgame, and Dear White People), it’s fitting that Zsela is making a name for herself, too. Her first single, “Noise,” dropped earlier this year to critical acclaim. Described by the New York Times as “moody” and “part experimental pop and part bluesy R&B,” the song is approaching 500,000 streams on Spotify and received a visual treatment by director, Daniel Arnold, in May. After relocating back to New York from LA, Zsela is now poised to take her musical career seriously, having logged studio time with Daniel Aged (a collaborator of Francis and the Lights, John Legend, Robyn, Tinashe, Blood Orange, and WET) and earning a spot on the performance roster at Basilica Soundscape in Hudson, NY, this September. She was recently announced as Cat Power’s opening act for her tour, which will begin this fall.