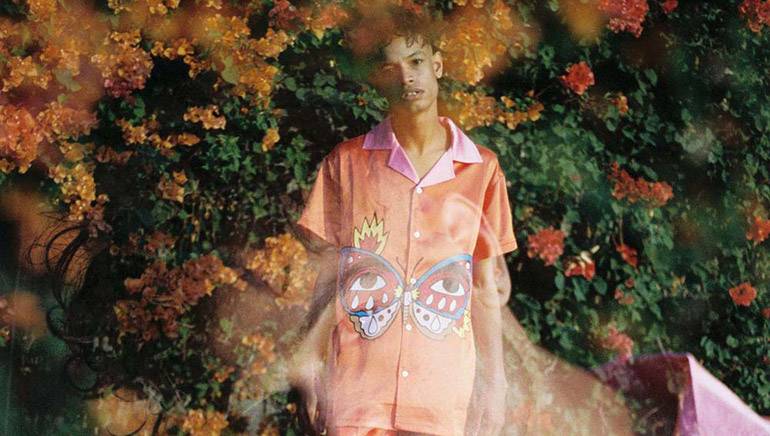 Wes Period is a native Californian rapper/songwriter/producer who began making music in 2010. Flecked with a bright, celebratory and hazy lyrical flow, Wes’ music is upbeat, sunny and singularly Californian, well evidenced on his single, “Champagne Champion.” Since signing to Facet Records, Wes has released a track called “Trap Star,” and a mixtape Pretty Words.

Wes Period will be playing the BMI Stage at Lollapalooza 2018. Click here to find out more.