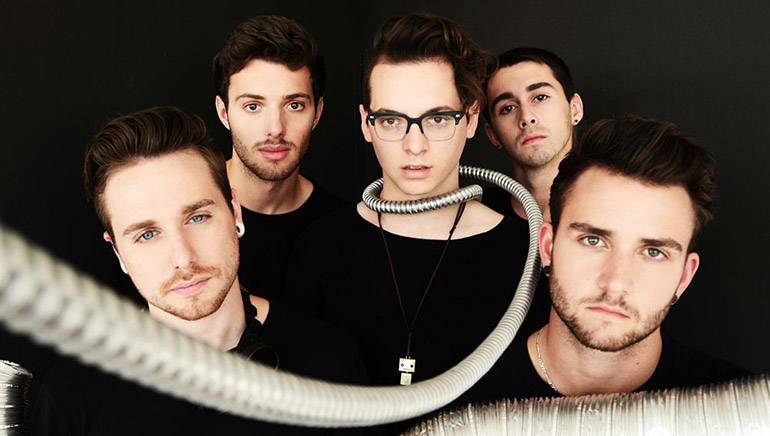 The Wrecks have lead a suitably reckless path towards success, playing their own blend of energetic, alternative rock. After a promising rise following their 2016 breakout single, “Favorite Liar,” which scored over 9.6 million Spotify streams, averaging 208K monthly listeners, the band checked into a Los Angeles studio to work on a their second EP. But when the sessions didn’t seem to come together, the Wrecks followed their gut, cut their losses and decamped back to the East Coast to Wellsville, New York to do it themselves. Recorded in a barn, the resulting Panic Vertigo captures the restless abandon they were after.

The Wrecks will be playing the BMI Stage at Lollapalooza 2018. Click here to find out more.