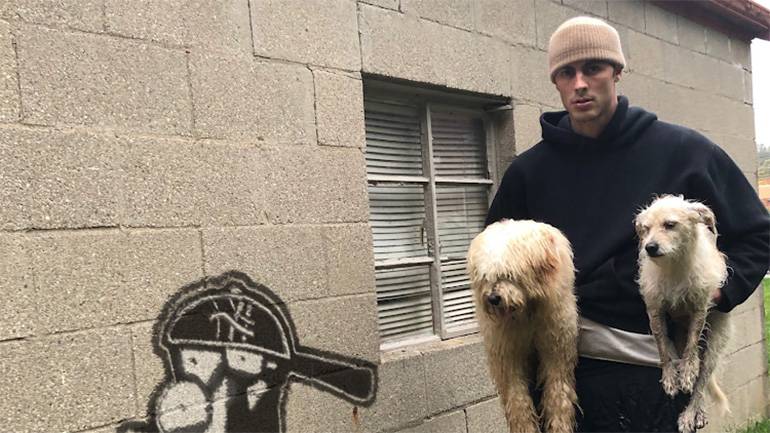 Roman the Cartoon is a Cincinnati-born, LA-based experimental hip-hop artist who began rapping in high school alongside friends and classmates. Since making his way to Hollywood, he has honed his skills in acting (TNT’s Southland), performing stand-up comedy at the Comedy Store, and writing pop songs for artists like BTS and Nicki Minaj. Roman is creating his own musical style while also working with Paul White, a U.K.-based multi-instrumentalist responsible for producing Danny Brown’s critically acclaimed album, Atrocity Exhibition. Together, Roman and White collaborate on psychedelic sound collages that pull inspiration from cultures around the world. Aside from music, Roman is a cartoonist and is committed to designing all his own cover art. His most recent single, “Darkest Thoughts,” dropped in October 2019 and is currently his most popular song on Spotify.