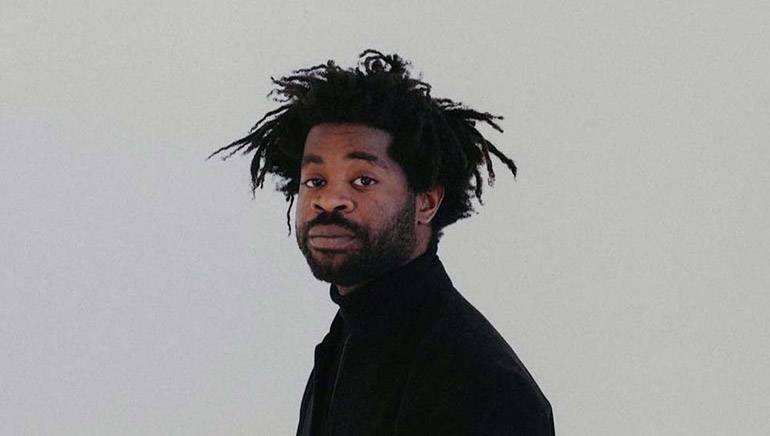 Broadly praised by outlets like NPR Music, The New York Times, Complex, Vibe, Billboard and Rolling Stone (who called him “an artist you need to know”), R. LUM. R, also known as Reginald Lamar Williams, Jr., is an ascendant R&B singer/songwriter creating warm, soulful music that is resonating with listeners. Romanced and inspired by the city’s song-storytelling tradition, R. LUM R. has settled in Nashville, where he’s been steadily building a following with his acoustic guitar, piercing falsetto and original songs. On his debut EP, After Image, all six tracks were recorded live in single takes, augmented by a string quartet. Asked to describe his music, he says “it’s ‘R&B/singer-songwriter/soul/electronic, but,” he adds, “I don’t want to limit myself.”

R.LUM.R will be playing the BMI Stage at Lollapalooza 2018. Click here to find out more.