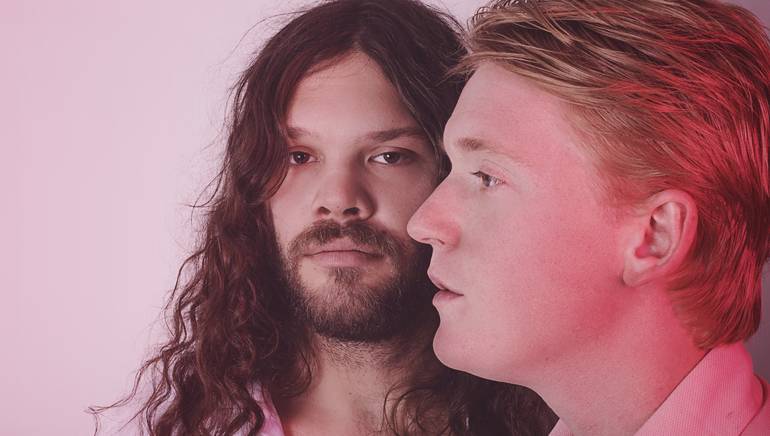 Not every band breakup is final. Just ask visual artist and bassist Aaron Martin and guitarist Johny Fisher of the Weeks, two former bandmates who decided to hole up in Fisher’s small cabin outside Nashville to try collaborating again. The result of their efforts is an album called Love You, Mean It, which mixes elements of classic Motown and psychedelic rock. Working their connections, Martin and Fisher recruited talented friends from bands like the Weeks, the Rayland Baxter Band, Desert Noise and Morning Teleportation to bring Okey Dokey’s music to life in the studio and on the road. New Noise magazine praised the album, writing, “There’s a refreshing simplicity in this lo-fi, bedroom pop album, where the vivid storytelling is just as bright as the melodies and timeless ideas,” adding that the release “fills an underappreciated niche.”