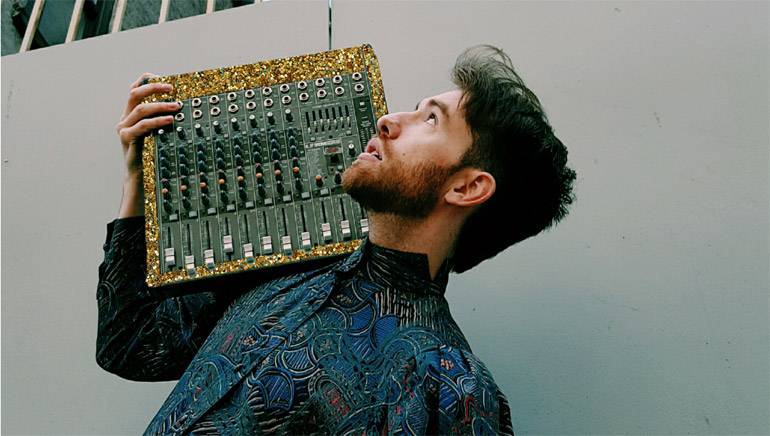 With his unbridled passion and soul-baring rawness, Michael Blume is known for captivating listeners around the country. His debut EP, When I Get It Right, teems with thoughtful, socially conscious lyrics that are both personal and universal. With a musical background rooted in the prestigious Yale University a cappella group, Blume effortlessly produces complex vocal arrangements that illustrate his comprehensive musicianship and complement his stellar range. This summer he released “I Am Not a Trend,” a single that Nylon called “a bop brimming with self-empowerment.” The track is from his forthcoming 2018 album, which was executive-produced by BMI songwriter Daniel Edinberg. Perfectly showcasing his unique mix of R&B, neo-soul, hip-hop, jazz, and electronica, Blume has also sold out multiple live shows, including New York City’s famed Bowery Ballroom, with his confessional and inspirational performances. Whether backed by his stripped-down, acoustic 5-piece band or his signature 11-piece band, his live performances shine. Even just one of his 2017 appearances would be considered a coup for any musician: The Governors Ball in New York City, the BMI stage at Lollapalooza and the BMI/AT&T Fiber Acoustic Brunch at South by Southwest are just a few highlights from a busy year.