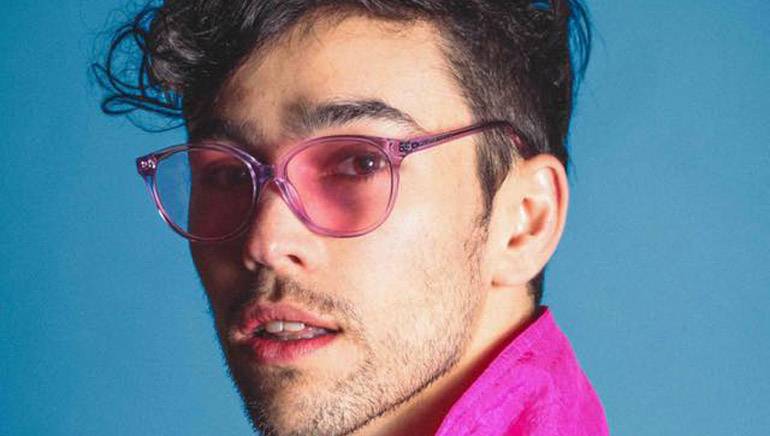 A NYC-born singer/songwriter/actor/dancer with a powerfully versatile voice, MAX has been steadily making a name for himself online, having already accrued more than 1.2 million followers on YouTube, 200,000 followers on Twitter and 940,00 likes on Facebook. His pop-soul singles like “Gibberish” have earned him accolades from MTV, who called him one of their Artists to Watch, Elvis Duran, who named MAX his Artist of the Month, and KISS-FM, who named him an Artist of the Week. He’s performed on NBC’s TODAY Show, at Lollapalooza (on the BMI stage) and starred as Van Dyke Parks in the Beach Boys biopic, Love & Mercy. His 2016 single, “Lights Down Low,” off his album Hell’s Kitchen Angel went gold and earned more than 200 million combined streams. His new single, “Meteor,” was released in November, and The Musical Hype called it “intriguing,” adding, “the vocals are on-point, the production is brilliant, and the vibe is killer.” MAX will be on his Meteor tour for much of the holiday season and early 2018: Stops include the Boston’s KISS Jingle Ball and New York City’s Z100 Jingle Ball, and many other cities throughout the United States and Europe.