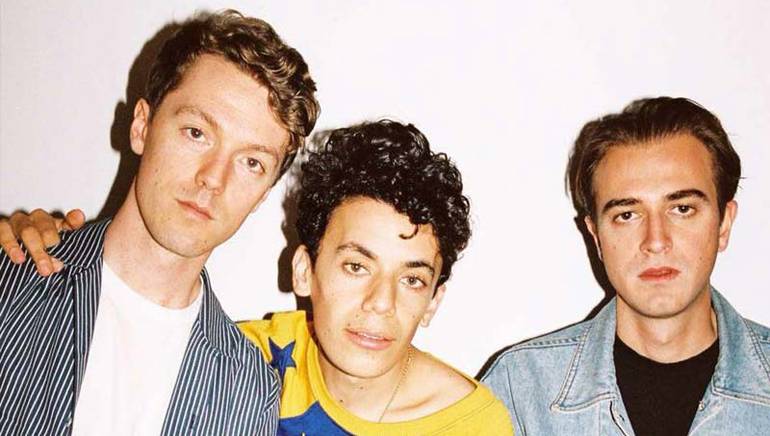 Finding elegance in simplicity, California-via-Brooklyn band Mainland play a passionate blend of powerful rock rife with soaring choruses and chiming hooks that recalls garagey New York City bands from the turn of the millennium. After independently releasing their Shiner EP in 2014, they landed a deal with 300 Entertainment as one of the label’s marquee acts. Following the release of the Outcast EP a year later, they released fan-favorite singles such as “Beggars” and “Perbuddyn Slip”. The 2017 single, “I Found God” is about the spiritual connection that arises when you experience real love communicated through sounds and visuals.

Mainland will be playing the BMI Stage at Lollapalooza 2018. Click here to find out more.