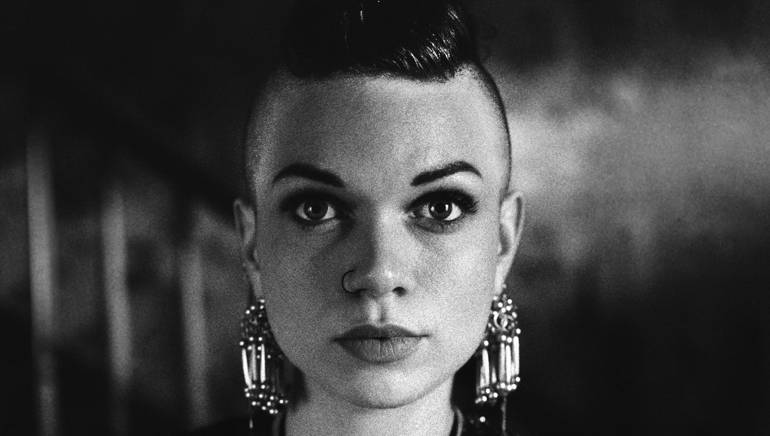 Nashville-based singer-songwriter Lillie Mae has been performing since she was three years old. Her father, Forrest Carter Rische, fronted the traveling Forrest Carter Family Band, a country, gospel and bluegrass group that included Lillie Mae and her four siblings. Later, the Rische kids would form Jypsi, scoring a 2008 Top 40 Country hit with “I Don’t Love You Like That.” Today, Lillie Mae stars in her own story: Her Third Man Records debut, Forever and Then Some, was produced by GRAMMY-winning Jack White III, who she had collaborated with on mandolin and vocals as part of his ensemble The Peacocks. Rolling Stone had high praise for the album’s first single: “Melding unique old-time vocal breaks, a rich sonic chug that evokes some Seventies rock psychedelia and evocative storytelling, ‘Over The Hill and Through The Woods’ sets the tone for an album that, like labelmate Margo Price, uses the richness of the American musical catalog to pave new ground.”